What is Ballantine House? 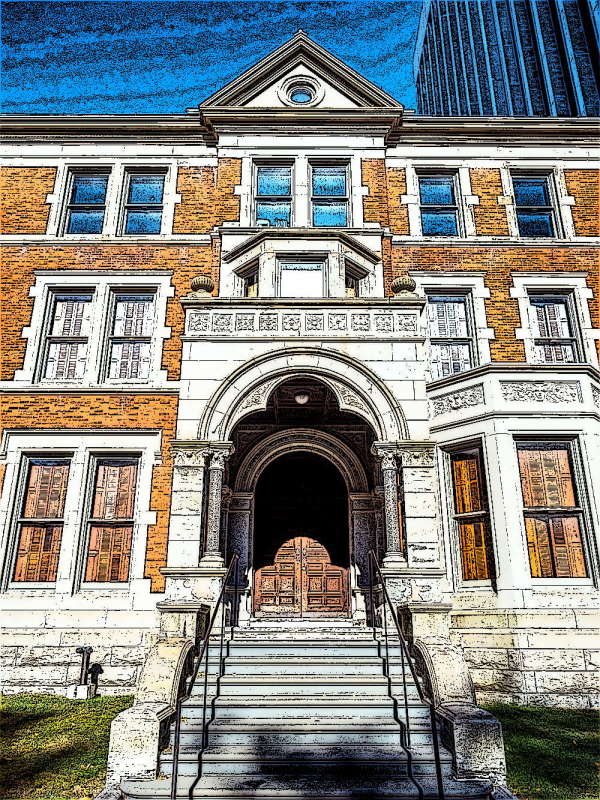 What is this game?

Escape from Ballantine House is an online Escape Game. You will play together in small teams of up to 6 players - connected together over zoom.

One player is responsible for the movement around the house. The others are able to investigate objects in closer detail. Only by working together will you be able to solve the secrets of the house.

What do you need to take part? 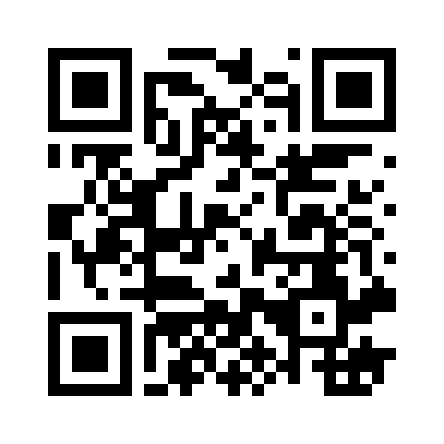 This QR code will direct your mobile phone to our test page.

What is an Escape Room?

Escape Rooms are fun, real-world experiences where small groups attempt to escape a locked room in under an hour! To do this teams must solve a variety of puzzles loosely connected to a theme. By solving puzzles you ‘unlock’ other areas of the room. Eventually, you’ll reach the end puzzle which usually involves escaping from the room itself.

Escape Rooms are primarily social experiences. It’s not a million miles away from 90’s TV favourite ‘The Crystal Maze’ – but with everyone puzzle-solving simultaneously! In the early days they were known as ‘Puzzle Rooms’ which is probably a fairer description. Often puzzles require 2 people to solve them together - for example it might not be possible to view all of the puzzle at the same time.

Generally, if you find something blocking you - such as a 4 digit padlock locking a chest. Your goal is to figure out the code to open that padlock. Somewhere there will be a puzzle that produces a 4 digit code as the solution. All the information you’ll need to solve that puzzle should be present in the room. So if you needed to know the Presidents of the United States to figure out the code then you can guarantee that you’ll find that information somewhere nearby.

How does this ‘Escape Ballantine House’ differ?

Well, this comes under the category of Online Escape Game. You don’t need to travel to the real Ballantine House in Newark. You will instead travel there virtually using zoom.

When does this take place?

The game begins where you are invited to a celebratory dinner at John Ballantine House. Outside you meet another guest who has an intriguing proposition for you. 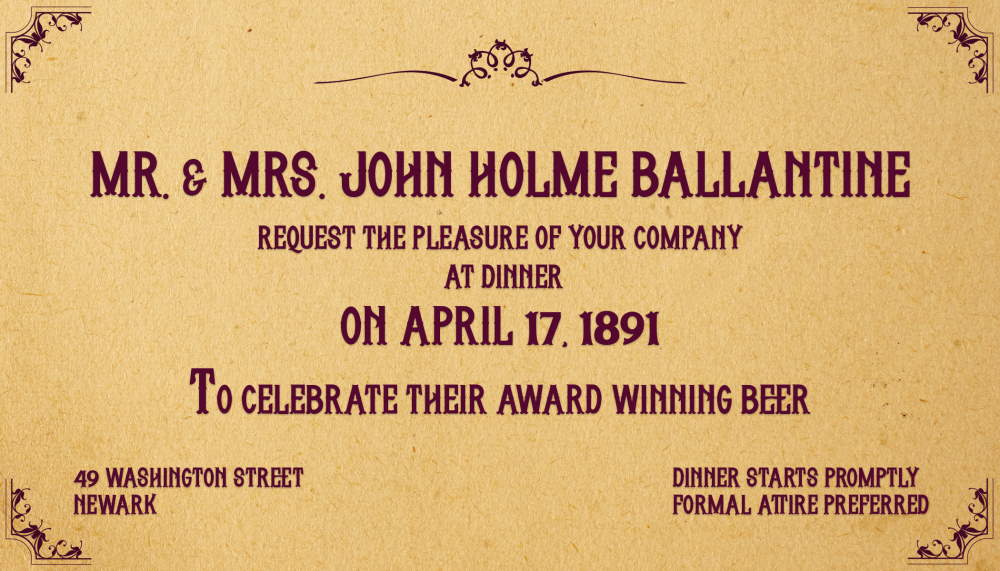 How can I play?

Escape from Ballantine House is available to school groups via the Education Team at Newark Museum of Art.

It can also be played by the public as part of the Event ….

Booking for the event is available here.